An Offer I Couldn’t Refuse: From the NYPD to Hollywood 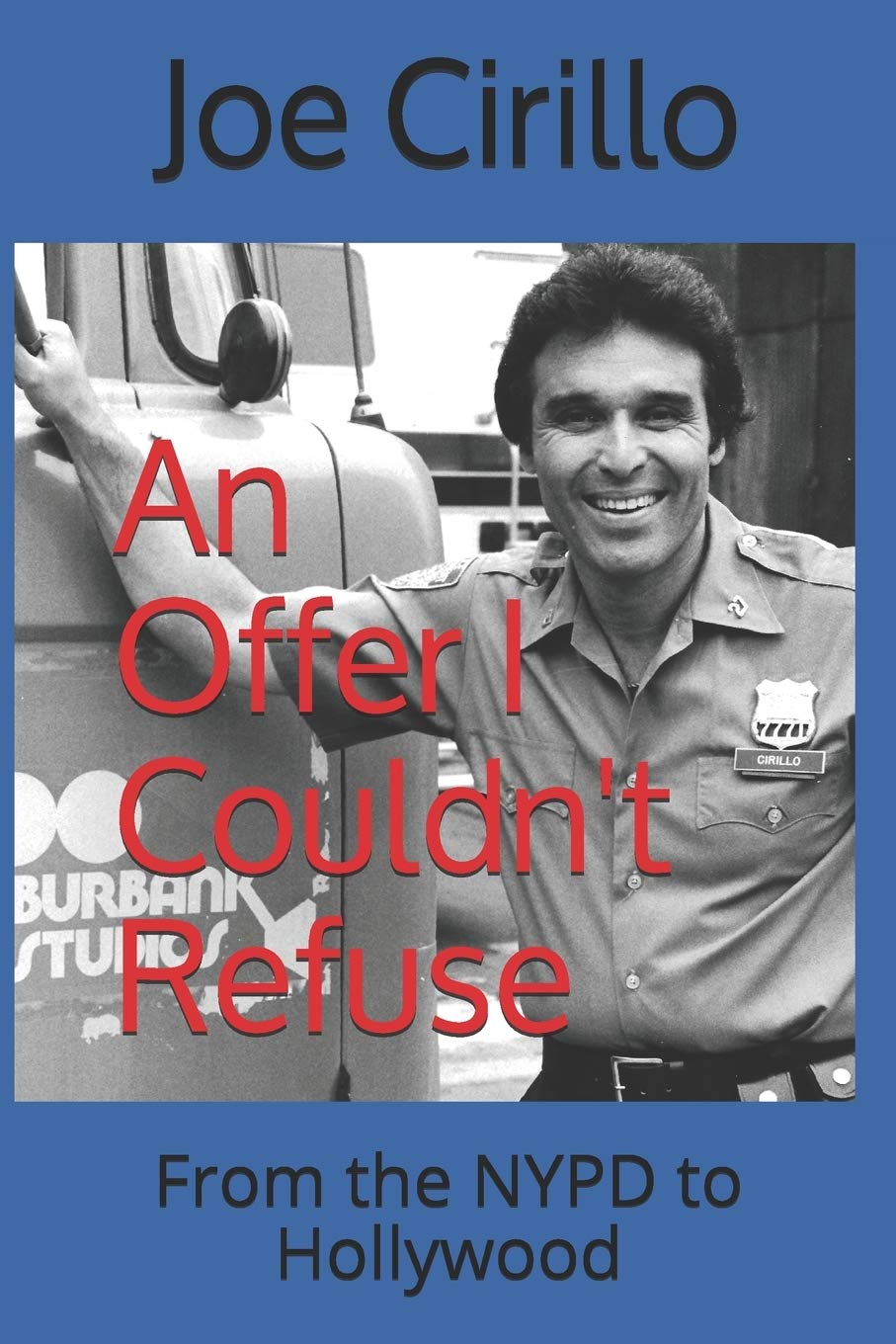 The phone rang at 2:00am, waking me from a sound sleep. To get a call at that hour I panicked and thought the worst. Who would be calling at this hour? Was there an accident? Did something happen to one of my children or perhaps a family member? I fumbled for the phone knocking it off its cradle. My wife stirred next to me asking “Who is it at this hour? Picking up the phone and with an anxious quality in my voice I asked, “Who is it?” Hearing the voice of Bill Kennedy, one of my security personnel, had me immediately sit up in bed. Getting calls in the middle of the night was not unusual to me. But this time, at this hour of the night, I knew it had to be important. Many times, calls came from a location scout or from the production office of a movie company requesting security at a location where they just finished shooting. This time, when I heard my security man’s voice, that of Bill Kennedy, I jumped out of bed and took the phone into my bathroom. Bill Kennedy was my security officer assigned at the Waldorf Towers in the Waldorf Astoria Hotel in New York City. Our client was Frank Sinatra. All kinds of thoughts ran through my mind. He then went on to say he was sorry for waking me, but he felt he had to tell me because it was a very unusual situation and shocking to him. He also said if the press were to get the story, it would make page six or even the front page for that matter. I quickly asked if Mr. Sinatra was okay or if anything happened to him. He assured me Mr. Sinatra was okay, and nothing happened to him… but he was not himself. I then asked, “What do you mean he was not himself?” He then described what happened. You cannot make stories like this up. And this is only one story in the many I have encountered as an actor, security person and friend to many of Hollywood’s biggest stars. You are about to read stories about the following celebrities I either worked with, did security for, or befriended. I had known many people of interest, quite a few of them Hollywood’s biggest stars. Many are still by-words: Telly Savalas, Al Pacino, Meryl Streep, Robert De Niro, Barbra Streisand, Tom Hanks, Frank Sinatra, Katherine Hepburn, to name just a few. So, I decided stories about them might be of interest to movie fans and the public. Then why would anyone want to read my autobiography? Especially when I’m practically a nobody in the business in comparison to them. Yes, I have had my fifteen minutes of fame. I worked in the original Godfather movie. I had a small role in Ghostbusters that people seem to remember me in. I worked in the Kojak series both as an actor and technical advisor. I also had a co-starring role in a TV series called Eischeid, which starred Joe Don Baker. I did okay as an actor but who will remember Joe Cirillo, enough to buy his book? But I realized this story was about a lot more than me. My friends told me that I probably had more interesting stories to tell than the average actor. They would say my book did not have to be limited to just my Hollywood experiences. I could write so much more, and it would not be fiction. They would tell me my being a combat veteran during the Korean War would make an interesting story by itself. And being a police officer in the New York City Police Department for twenty years would be another one. I was on the job from the late 50’s to the late 70’s, which were very turbulent years in New York City. I had been friends or worked with some of the most honored and famous police officers and detectives in those years. I knew detectives Eddie Egan and Sonny Grosso of The French Connection fame. They were portrayed by Gene Hackman and Roy Scheider, and that movie went on to become the Academy Award winner for best picture of the year. I knew many other famous recognizable names of the NYPD and their stories that were front page headlines. What you are about to read is the truth. I am not looking to embarrass or defame anyone. You can’t make this up!